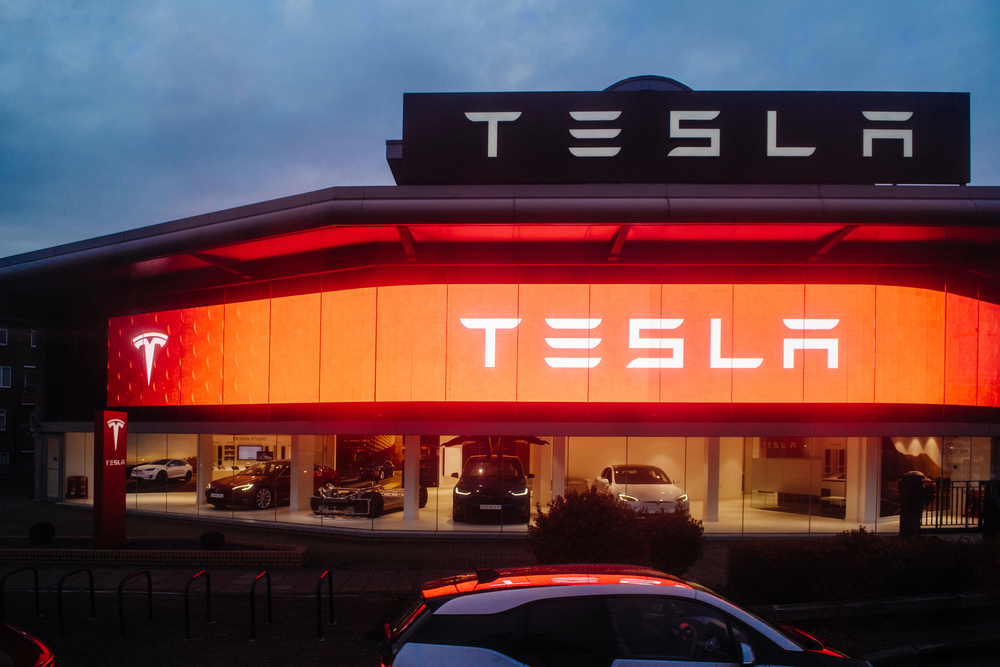 With Tesla CEO Elon Musk in the news almost daily since his takeover of Twitter on Oct. 28 (and subsequent barrage of layoffs) as well as headlines about Tesla’s rigid back-to-office policy, does the Musk mystique begin to wear thin and have an effect on Tesla showroom visits?

We compared traffic to Tesla Motors vs comparative traffic to competitive dealerships. Tesla was actually one of the brands to see a slower retraction of YoY traffic, not feeling effects until about June 2022.  It did see a big drop in Nov 2022 – which could be attributed to various things including negative news surrounding Musk, but also about increased options for electric vehicles, and perhaps a lag in demand for the Tesla Model Y, which will qualify for a 2023 EV tax credit.

At the end of December, Tesla announced a rare sale. The company offered two rebates for buyers who take delivery of a vehicle before the end of the year, initially offering a $3,750 discount earlier this month. Tesla then doubled that rebate to $7,500.

However, one survey conducted by Car & Driver in 2021 noted that many Tesla enthusiasts already had a rather negative view of Musk, and that it was their excitement about the car that outweighed negative perceptions of the Tesla founder.

Caroline is an experienced insights and intelligence professional who combines brand and business strategy to achieve market leadership. Specializing in retail, CRE, entertainment, media, CPG, and tourism, she takes a multi-disciplinary approach to synthesize broad datasets into actionable recommendations for growth.

She has held various senior positions including US Director of Consumer Insights at Unibail-Rodamco-Westfield, VP/Head of Retail Insights and Intelligence at Omnicom, and Senior Director at Kantar.  Earlier in her career she was a brand strategy consultant at Prophet, and has also worked client side in research and insights at 20th Century Fox and National Geographic.