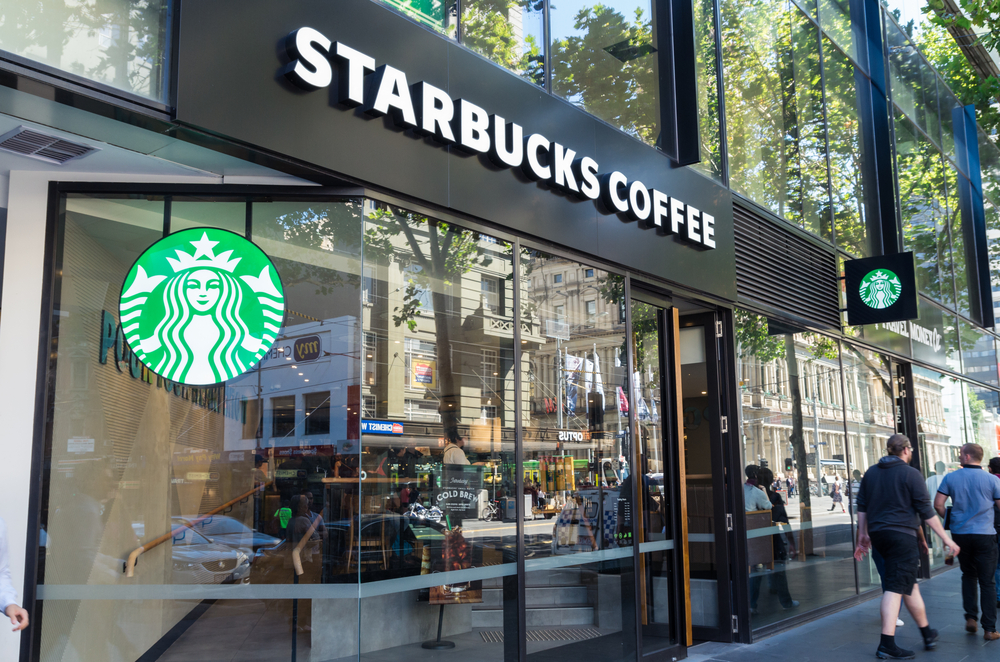 Building excess capacity and improving throughput were the central themes at Starbucks’ investor update this week. The company laid out an ambitious "reinvention" plan highlighted by plans to accelerate U.S. store growth, automate several restaurant tasks to improve store efficiency, and elevate the customer experience and drive engagement with its Starbucks Rewards membership base. There were several notable developments from a commercial real estate perspective, which we’ve analyzed using Placer.ai's visitation data.

Instead of looking at the population per Starbucks location as the company presented, we reviewed Starbucks visits as a percentage of total restaurant industry visits in several of these markers relative to its national average (below). We found that Starbucks lags its national average (7% of total industry visits) in most of these markets, confirming Starbucks growth opportunity in the region. Interestingly, many of the markets that Starbucks has identified are also markets that Dutch Bros. has also identified for expansion.