National Vision and Warby Parker: Less Visibility at the Moment, Should Clear Further Up the Road 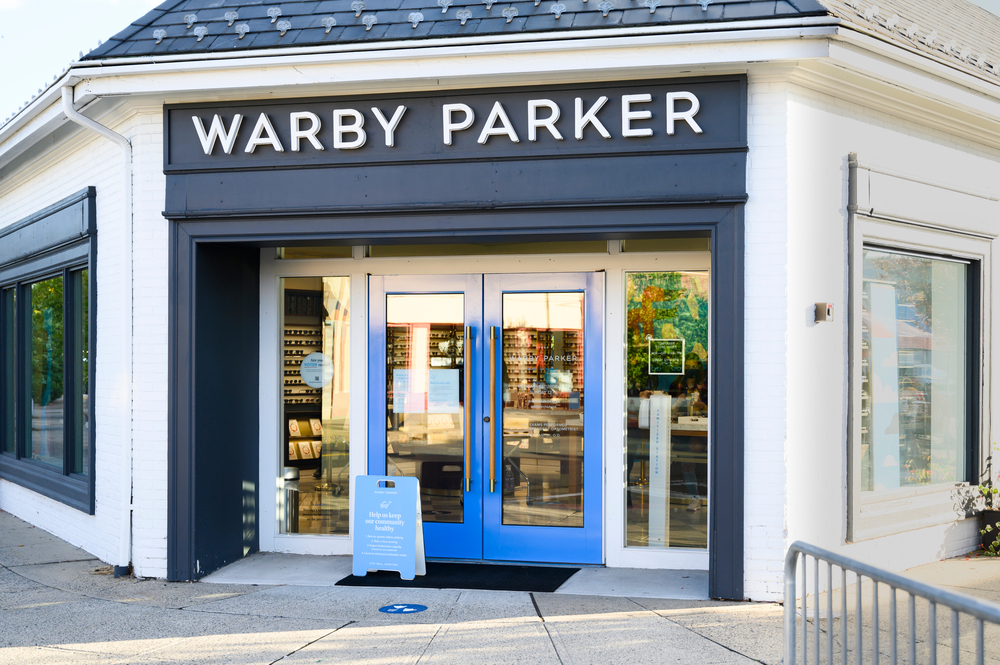 ‍The prescription eyeglasses market was an unsuspected beneficiary of last year’s stimulus. This pull-forward leaves the category in a demand "air pocket" against an elevated base period. However, for eyeglasses, all is not blurred. First, it’s proven to be a robust category for growth over time and so in time, it will turn up. Our work on personal expenditure mean-reversion suggests that the category has 10% of mean-reversion in front of it (and we discuss more in the economics section of this report). Second, Placer.ai data shows some recovery in late July and August, reflecting back-to-school seasonality.