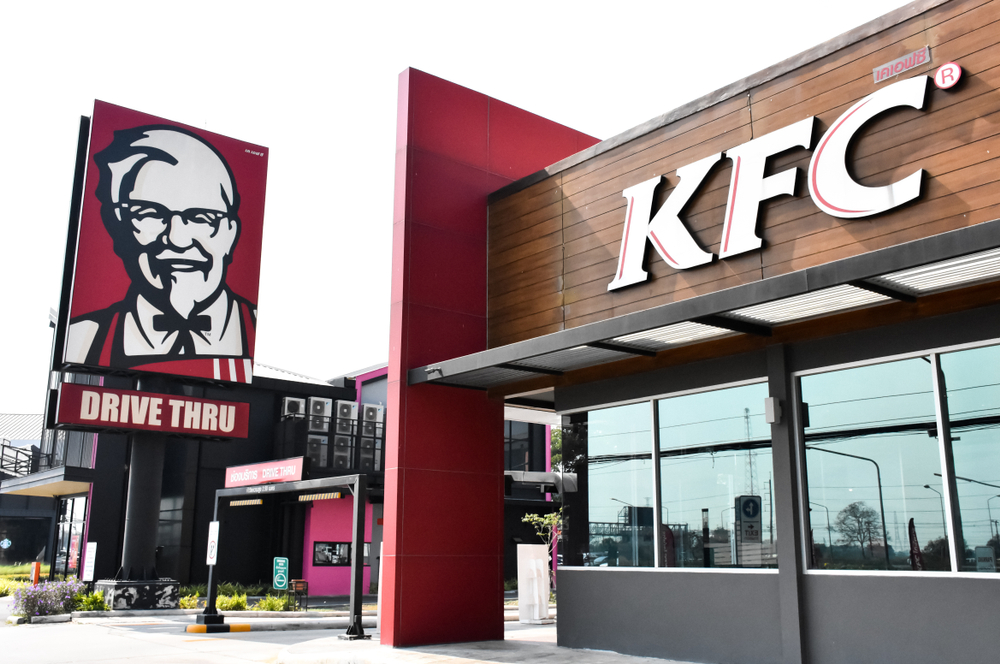 Last week, we examined Chipotle’s 3Q22 update and discussed whether fast casual and QSR chains were starting to "out-price" their customers. This week, we thought we’d take a look at two companies that are beating inflation–McDonald’s and Yum Brands–but taking different approaches in doing so.

Let’s start by revisiting restaurant visitation trends by category. Last week, we pointed out that as inflation started to become a larger consideration for consumer purchase decisions, QSR and fast-casual chains outpaced full-service restaurants from May to August but gave up much of this outperformance in September as consumers started to balk at high-single-digit to midteens price increases at many of these chains. What happened in October? For starters, we saw visitation trends for fast casual and full-service chains decline further from September to October, with both categories seeing YoY visit declines of close to 7% (below). What about QSR? This category actually saw visitation trends improve from nominal growth in September to almost 3% growth in October. However, a good portion of this growth was due to McDonald’s Cactus Plant Flea Market "adult happy meal" promotion (a topic we covered two weeks ago), and if we strip McDonald’s from our QSR index, we see that YoY visitation trends declined 3% YoY.

During 3Q22, McDonald’s U.S. comparable stores sales increased 6%. Not surprising, a higher average check contributed to this growth, as most QSR chains have increased prices to offset food, labor, and other inflationary pressures. That said, McDonald’s was on the short list of chains to post positive visitation trends this quarter. Yum Brands’ Taco Bell was another brand that bucked the visitation trend decline trend, posting improving visitation trends as the quarter progressed. And while KFC saw YoY visitation declines, trends improved in October and the brand is now in-line with category averages.

McDonald’s and Yum Brands have taken different approaches in reaching these results. We’ve touched on McDonalds’ marketing efficacy with its Cactus Plant Flea Market promotion, but it's important to call out that McDonald’s was outpacing the QSR category well before that promotion.  We called out McDonald’s visitor frequency improvements earlier in the year, and this trend has continued the past several months with management noting that its loyalty program has remained a "significant growth driver" and that has increased its digital customer frequency quarter-over -quarter (Two-thirds McDonald’s app users have been active in the last 90 days). Value has traditionally been McDonald’s go-to for driving visits; more recently, however, it has leaned more heavily on Celebrity Meals promotions (which have generally lifted visitation trends by 15%-20% compared to the weeks prior to the promotion) and newer promotions that play on consumer nostalgia like its Camp McDonald’s promotion (which integrated value in creative ways).

McDonald’s may be utilizing its marketing prowess to drive visitation growth, but Yum Brands is more focused on value. Yum management discussed being in a K-shaped recovery, where there’s more demand for "premium value" among the high end of its visitors (the same middle-income consumers that we’ve seen trade down from traditional grocers and specialty retailers and are now frequenting supercenters like Walmart and Target). The company called out the Double Steak Grilled Cheese Burrito at Taco Bell, which is at a higher price point than normal but still affordable for the higher-end of its typical audience. At the same time, the company is also emphasizing value for its lower-income consumers–including items like Mac & Cheese Bowls at KFC and $2 burritos on the Cravings Menu at Taco Bell. As management pointed out, Yum’s value offerings are "a really attractive option versus grocery", which is supported by our visitation data. Equally important, Yum’s price points have retained lower-income consumers (many of which have started to switch to other channels) while avoiding discounting on its core menu. Additionally, Yum’s management noted that improved drive-thru speeds and kiosk orders at KFC (which grew 40% YoY and now represent 6% of system transactions despite being in only 15% of the brands locations) have been positive contributors.