Walmart and Target: Setting Expectations for a Dynamic 2H22 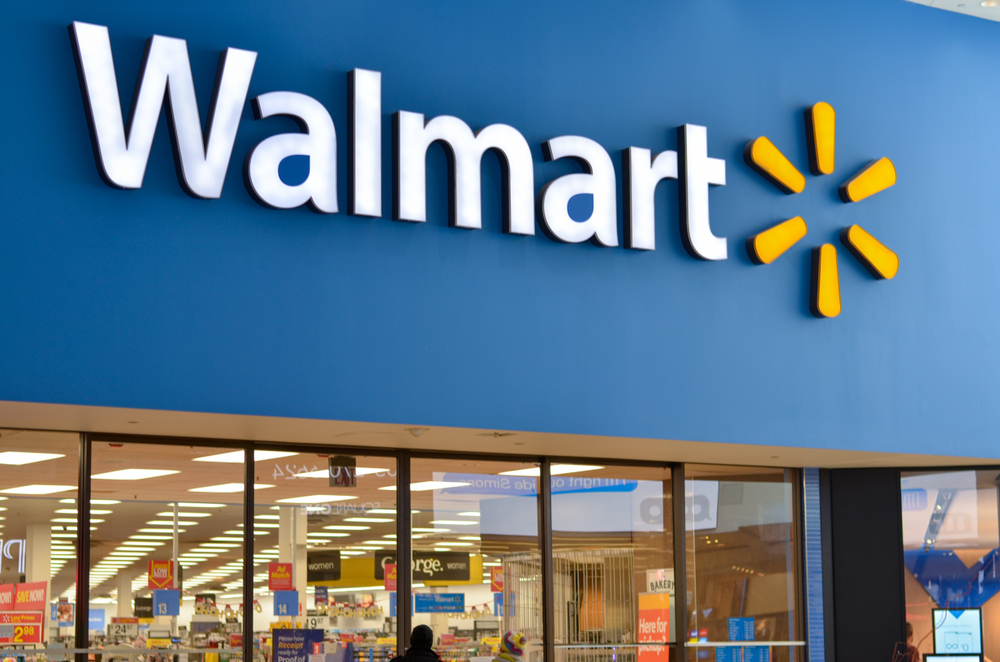 This week was a busy one for retail earnings reports, giving us an opportunity for heat check on the industry as we look to the back half of the year. In summary, even the biggest and most advantaged retailers are being knocked off-stride from inflationary costs pressures, supply chain and inventory challenges, and substantial shifts in consumer spending. Thus far, home improvement and grocery have been the safest ports during the storm. A higher grocery and essentials mix at 70% for Walmart has given it a leg-up in financial and comparable-store sales performance over Target. Given this environment, Target is increasing its mix in consumables and suppressing its receipts of more discretionary categories. The categories experiencing the greatest declines in consumer spending are consumer electronics, "cozy/comfy" apparel and soft home goods. Additionally, the middle-income consumer appears to have cut back more.

In terms of the business and consumer, Walmart CFO John Rainey shared, "We finished the quarter on a strong note, however, and ahead of our updated 2Q22 guidance provided last month, and the 3Q22 back-to-school season is off to a solid start. Contributing factors to the better performance included strong sales at the end of the month with good flow-through to the bottom line and lower-than-expected supply chain costs…[In] late 2Q22 and early 3Q22, [our] traffic count was a bit stronger than what we've seen [earlier].” Placer.ai data on a Yo3Y basis confirms these trends.

This positive sentiment was matched by Target, with EVP and Chief Growth Officer Christina Hennington stating, "while we still have several weeks of the season left to go, we've been encouraged by early results in both our back-to-school and back-to-college programs” and that Target is leaning into the holidays with the expectation for a robust period of consumer spending and participation. CEO Brian Cornell added, “The one thing that seems to be very consistent is a guest and consumer who says they want to celebrate the holiday seasons. We certainly expect that they are going to be celebrating Halloween this year and actively trick or treating and hosting parties with friends and family. We know they're looking forward to Thanksgiving, and they're going to look forward to celebrating the Christmas holidays. And that comes out each and every week as we survey consumers and talk to our guests. So that gives us great optimism for our ability to perform during these key holiday seasons."

We offer some additional takeaways for Walmart, Sam's Club, and Target below.