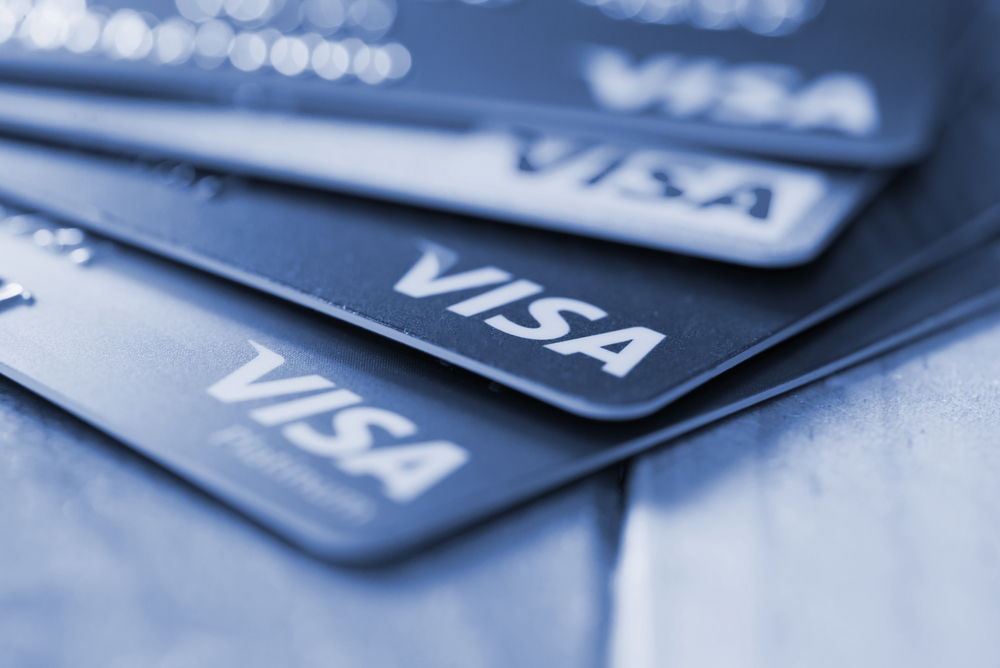 Visa CEO Al Kelly
"Affluent spenders are returning to the economy and their higher spending in restaurants and travel, among other categories. And this isn't necessarily inflation, but a mix shift. The impact of people working from home and hybrid work definitely continue to have impact on smaller tickets that are things that people buy in the mornings and at lunch time when they're actually commuting and working in an office environment. Certainly, small tickets, as a percentage of overall tickets, are still below pre-pandemic levels as a result. Last year, stimulus clearly drove ticket sizes up, particularly in discretionary categories, and we're kind of lapping that now. What we don't know are what level of substitutions are taking place, where people might be buying more staples and less discretionary items but they're spending at the same level they did, or whether as some retailers have said, people are trading down from brands to private labels. But it's also difficult for us to understand consumption reduction. For example, consumers could be buying less fuel, but spending at the same amount or buying smaller package sizes of things like snacks and yet spending the same amount...Clearly, inflation is in our numbers. And people are likely to change making some changes on what they're buying. But as I said earlier...they're not changing how they're paying."

CFO Vasant Prabhu
"We keep looking for [a slowdown in spending by lower income consumers] because we've heard some other people say it, and we're not seeing any evidence of that. We're also not seeing [signs of slower spending because of a wealth effect on affluent consumers due what's happening in the stock market]...If anything, affluent spending has been on the rise and is one of the reasons why we've seen some of the robust growth we saw this quarter. Remember, we're lapping a very significant growth quarter last year that included sizable stimulus payments. And despite that, we had some very good growth this quarter. And a lot of that is driven by affluent consumers, by discretionary spending coming back and no evidence of a wealth effect that people are holding back."