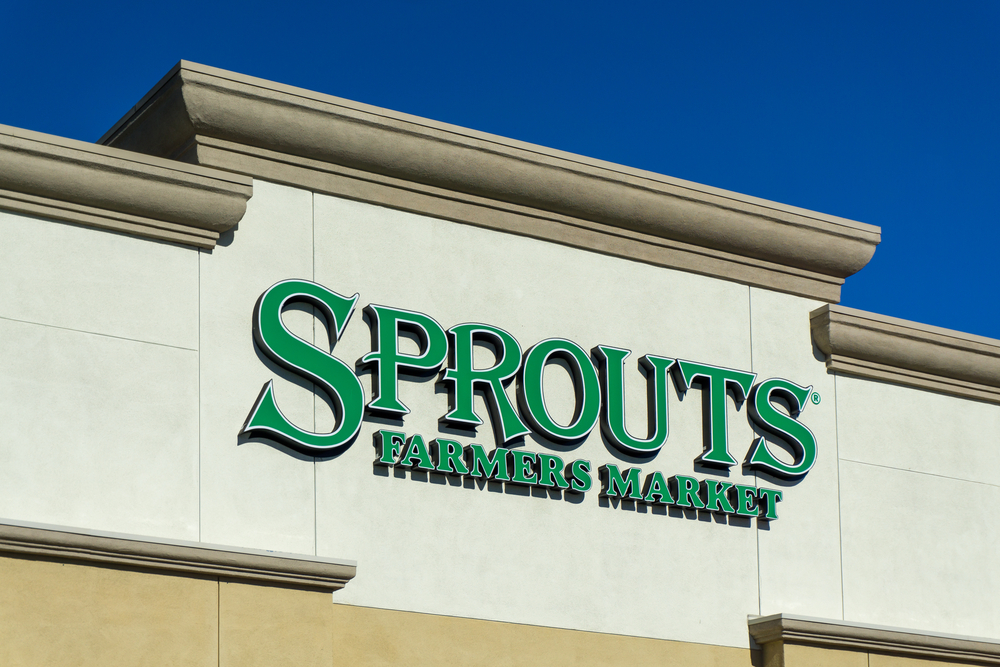 Improved in-stocks and merchandising initiatives (highlighting its value in fresh), progress in consultative selling, and better marketing lead to a modest improvement in Sprouts Farmers Market's comparable-store sales trend to +2% (along with earnings up 10%). These improvements also are the result of progress in getting staffing levels to their targets. Comp-store transactions were also positive, which given double-digit-plus inflation implies a sharply smaller basket which is the result of fewer units per basket. This includes the weight being down for produce (for example, fewer cherries in the bag).