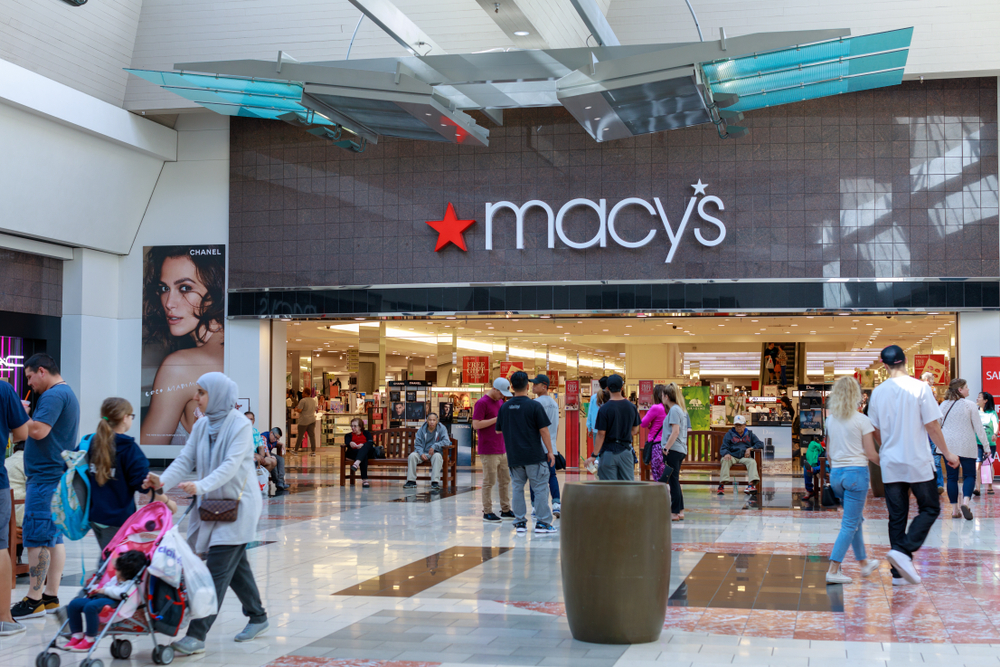 Holiday updates from retailers presenting at the ICR were by in large “in the lower half of plan” (recall, last week we characterized the holiday as better-than-feared to lowered expectations). Additionally, those brands and retailers with a more affluent customer base came in strong. The 2023 & beyond plans for these retailers are to recapture profitability that has been lost to supply chain (shipping containers and airfreight) and high clearance activity this past year, and to optimize one’s retail portfolios (upgrading locations and expansion). On the store, the strength of return-to-stores by consumers has been stronger than expected by retail leaders. On the flip side of that, low labor availability and wage pressure have also dominated over the past two years; these stresses have become less intense, but they remain “pains”. Many retailers shared that January has started strong (albeit it's a low season). Additionally, mandated return-to-office by employers, on a general basis, has the opportunity to fuel wardrobe upgrades, career wear, and visitation to stores where offices are many. (Macy’s, Anthropologie, and Free People have been witnessing this.)

At the ICR Conference, Macy’s re-iterated that they expect the consumer to pull back during 1H23 and they are putting caution into their inventory plan for the 2H23 as well. They also spoke very favorably about Market by Macy’s and we expect that banner to see a quick ramp as a “re-imagined department store” with its goal to take share from distressed retailers and stagnant retail brands. As such, think of Market by Macy’s as an expanding brand.

In addition to Market by Macy’s, newer expanding brands that caught our attention at the conference were Evereve and Kendra Scott. Evereve is a $280M retailer with 94 locations that cater to the 35-55 year old affluent suburban mom that cares about fashion. Other brands that she shops are Nordstrom, Athleta, and Anthropologie. The Northeast and Southwest are its expansion markets at a rate of 7-10 new locations per year. Kendra Scott is a demi-fine jewelry retailer with 130 locations that is expanding in the Northeast and “actively looking” at other new markets.