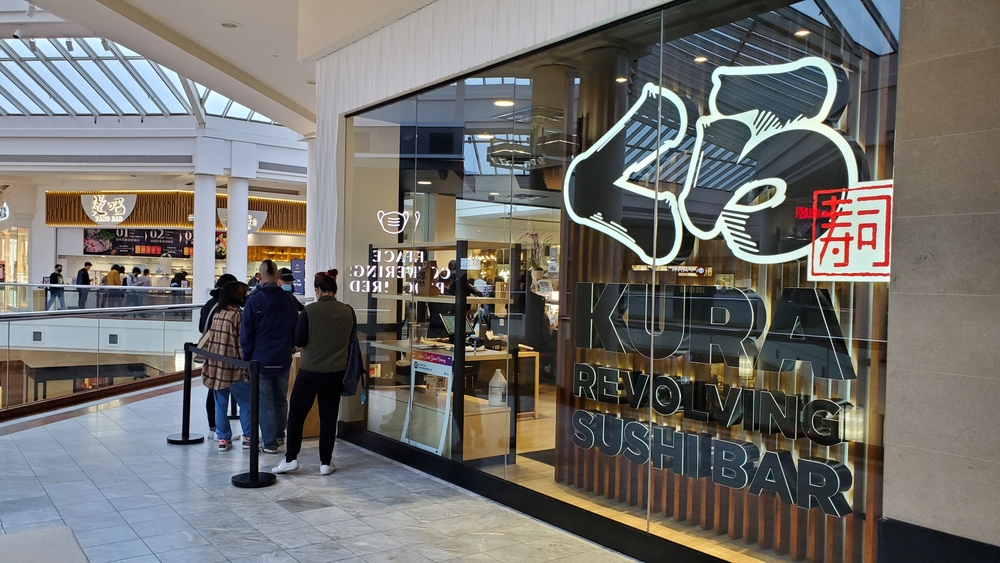 On the whole, the restaurant chains presenting at this week’s ICR Conference were fairly optimistic about 2023 plans but also acknowledged that inflation (and its impact on lower-and middle-income consumers) is still an unknown heading into the year. Some of the optimism stems from new business models designed to make their restaurant locations more efficient and potentially unlock new markets for growth (including digital ordering, expanded off-premises capabilities, pick-up windows). Many restaurants commented that the labor market–something that had created high turnover for many restaurant chains in 2022–had stabilized somewhat (especially at the store manager level), but that restaurant construction remains a challenge (citing 20%-35% higher pre-opening costs per location and new restaurant openings being pushed into late 2023 and 2024). There were also some debates about what happens as we start to anniversary some of the food inflation/menu price hikes we saw accelerate in the summer–does this lead to a more promotional environment, or will restaurants keep prices consistent and reinvest in their stores (including remodels and technology upgrades as cost pressures potentially moderate) ? We suspect the answer will depend on the restaurant company and category.

Where does the restaurant category stand from a visitation standpoint heading into 2023? We’re starting to lap last year’s Omicron disruptions, so we’ve started to see YoY visitation trends return to positive growth for most categories, with full-service restaurants (which were hit harder this time last year) leading the pack in early January.

Speaking of full-service restaurants, First Watch CEO Chris Tomasso made an interesting comment about market share shifts in the full-service restaurant category: while the majority of publicly-held restaurants saw YoY visitation declines in 2H22, there are a number of smaller, privately-held chains that are performing well and seeing visitation growth (through a combination of unit growth and increased visits per location). Below, we’ve ranked the Top 30 full-services restaurant chains in the U.S. by YoY visitation growth in 2022. Tomasso’s point is valid–out of the Top 30 chains ranked by visitation growth in 2022, less than one-third are publicly-traded restaurant chains (or are part of a publicly-traded group of brands like Darden). With the publicly-held chains reporting flat-to-declining visits during 2022 but several privately-held chains seeing positive growth, the category might be on more stable footing than anticipated.

The top-performing public full-service chain in terms of visit growth last year was Kura Sushi, which presented at the conference. The revolving sushi bar concept currently has 43 locations across 14 states, with plans on expanding to 300 locations. At a time when consumers are gravitating toward concepts that offer a combination of experience, convenience, and affordability, it could be a disruptive concept across the restaurant space in the years to come. At a time when “eatertainment” concepts are also doing well, Puttshack (led by former Topgolf CEO Joe Vraknin) also appeared to be a concept that’s well positioned for growth. With an accessible, technology-infused mini-golf format, lower buildout costs than many other eatertainment chains, and average unit sales volumes that can reach $15M per location, it could be an interesting fit as many mall properties look for traffic-driving tenants and expand the diversity of their tenant mix.