Ralph Lauren: Canters Ahead, Can It Make The "Ascending Oxer" in the 2H22? 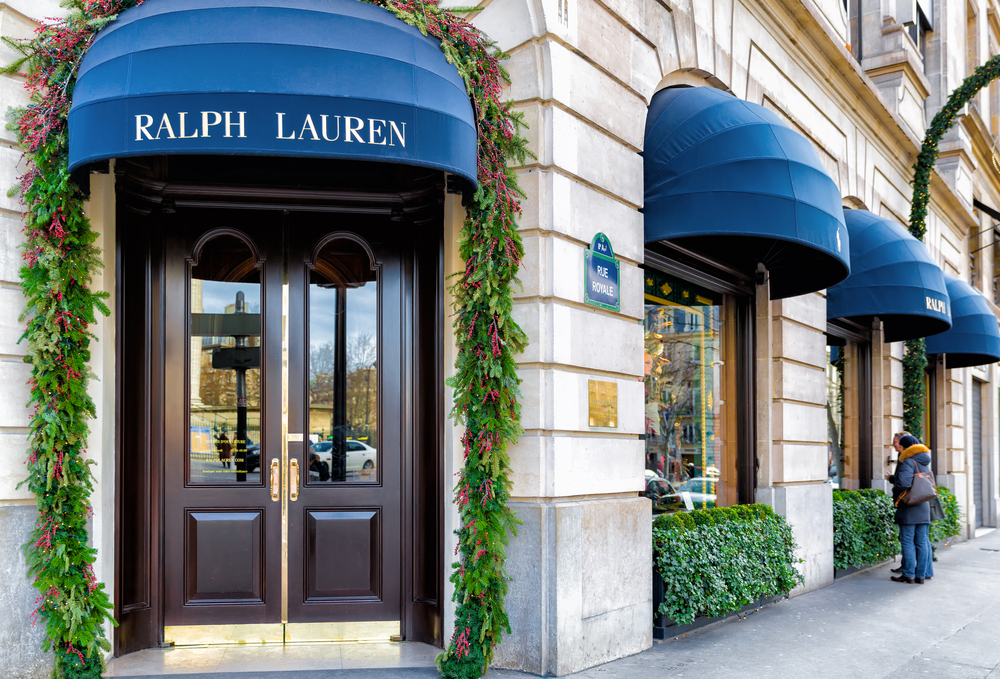 Ralph Lauren: Canters Ahead, Can It Make The "Ascending Oxer" in the 2H22?

Ralph Lauren's 2Q22 sales grew +13% (organically) – ahead of expectations – and in all regions, with mid-teens comp-store sales increase. Earnings were also ahead of plan and its full fiscal year (ending in April 2023) guidance was reiterated, including high-single-digits sales growth and +100 basis points of operating margin improvement. However, that outlook now "incorporates increased caution around our value-oriented consumers in North America, notably the potential for softer traffic and conversion rates through the end of the year" (i.e., customers at its 192 Polo Factory store locations). On that segment, CFO Jane Nielsen said, "We're not naive about what's happening to that consumer from a macro standpoint and wanted to make sure that we were building that into [the] overall [plan].

Go Back
Oops! Something went wrong while submitting the form.
Schedule a Call
Related Articles