PulteGroup: A Perspective on Current State of Housing 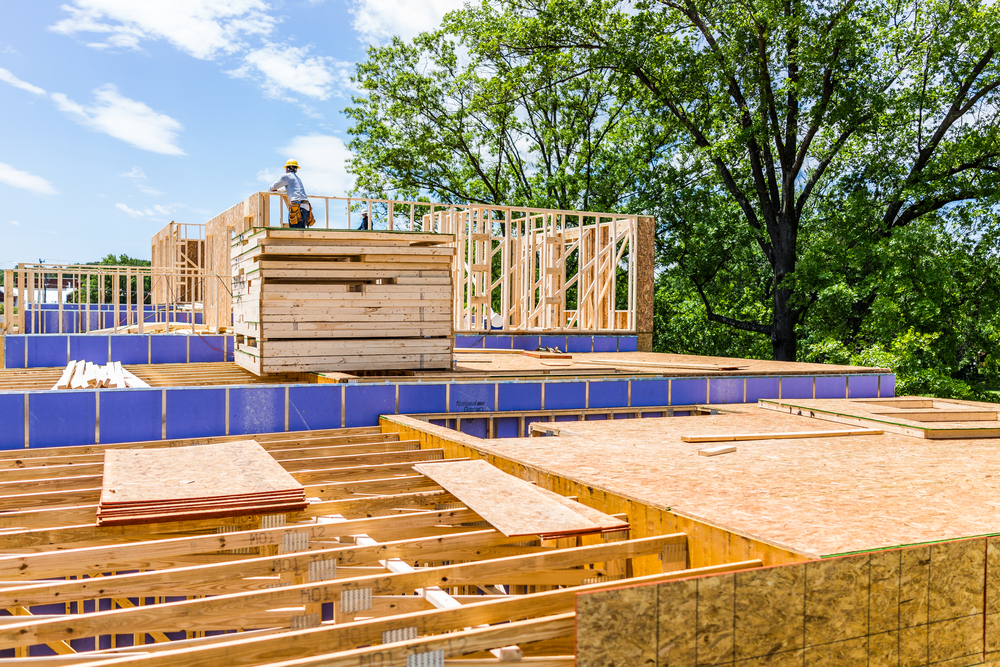 Ryan Marshall, PulteGroup CEO
"Softness in July's homebuying demand eased as mortgage rates fell in August. The positive trend in demand was short-lived, however, as interest rates surged higher in September in response to Federal Reserve actions and hawkish commentary from Chairman Powell.

The pullback in demand was widespread across geographies and consumer groups as potential home buyers move to the sidelines, some because they can no longer afford a home and others because they were unsure if now it's truly the best time to buy a home. The impact of consumers dealing with issues of financing or fear also extended to our backlog as cancellation rates increased to 24% in the quarter. While there are a number of factors influencing housing demand, the rise in mortgage rates has likely had the most significant impact on today's consumers. Based on their commentary, expectations are that the Federal Reserve will continue to aggressively raise rates to control inflation for at least the remainder of 2022, and then likely hold rates higher for longer. Given these market dynamics, we continue to meaningfully adjust our operating practices as we adapt to today's more challenging market conditions.

On the sales side, we are working closely with our divisions on a market-by-market and even community-by-community basis to find pricing or buyers are able and are willing to transact. When demand first begin to slow in response to higher rates, incentives in most of our markets were focused on mortgage rate locks and buy downs. As mortgage rates have moved even higher, incentives have extended to other areas, including more aggressive discounting of standing inventory and price reductions. As we move through the third quarter, absorption paces were choppy but on average, slowed as the quarter progressed. This trend continued into October, although ongoing adjustments to incentives and pricing are gaining some traction with consumers. We've told our divisions to be strategic in their decision-making, but we need to intelligently find the market and turn our inventory. The reality is that we can't be margin proud, but rather, we need to protect our share of sales within the markets.

Housing this front and center in the Federal Reserve's battle against inflation. As the Fed clearly desires, new home sales rates and selling prices are in the process of adjusting lower in response to higher interest rates. With home sales slowing, we are adjusting how we approach ongoing land investment. At the end of the second quarter, we controlled 130,000 lots under options. Given the more challenging demand conditions we face today, we are re-underwriting our land deals using price, pace and cost assumptions based on current market conditions with a view towards assessing whether expected returns still achieve or exceed our required hurdle rates. As a consequence of these reviews, in the third quarter, we canceled agreements accounting for approximately 19,000 lots or 14% of the lots we held via option at the end of the second quarter."