Macy's and Nordstrom: Not Top of Mind for the Consumer at the Moment 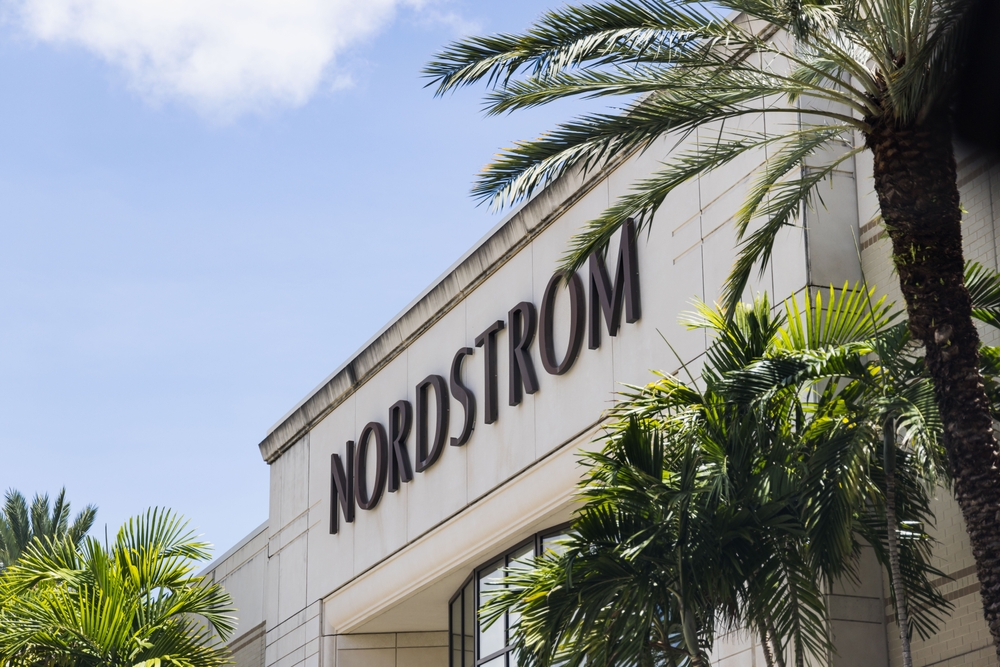 ‍As the 2Q22 reporting period winds down, what expectations should CRE executives have about retailer inventory positions and the health of the consumer? For answers, we turn to the department store channel. Macy’s reported and guided better-than-feared results where store traffic softened and clearance activity increased (Thus far in 3Q22, comparable-store sales are tracking at low-single-digits declines.) Macy's clearance activity will increase to clear aged inventory in seasonal goods, private brand merchandise and pandemic-related categories, such as active, casual sportswear, sleepwear, and soft home. That activity, combined with similar actions by Target, Walmart, and others will put pressure on pure-play retailers such as Old Navy, Bed Bath & Beyond, and others in 2H22. Less-affluent customers are pulling back purchases, which was the biggest change for Nordstrom and Nordstrom Rack. The pull-back was engagement and traffic; there was no sign of trade-down with CEO Erik Nordstrom saying, "We have not seen a lot of evidence of trade down. As I mentioned earlier, clearance has actually been a real soft part of our inventory...[W]e're not seeing customers looking really driven by price as the main driver. What we're seeing from our customers is they want what they want. They want newness. And lowering prices on what didn't sell at regular price is tougher. It's taking more markdowns to clear out older products [than we normally would]. So no signs of trade-down." This to us reads that the slowdown is the result of Nordstrom’s customer having shifted attention and spending to other categories, be it spending more on necessities given inflation or taking a vacation in Europe.

In describing the state of the consumer Macy’s CEO Jeff Gennette said, “Macy's brand customers across all income tiers slowed and shifted their spend. Persistently high inflation drove higher prices in food and fuel and in turn, led to higher interest rates in the softening market…Constrained consumer spend also shifted from goods to services, with more consumers choosing to spend on vacations, events, and dining out. Despite the weakened environment, for Macy's, we continued to see strength in occasion-based categories, which include career and tailored sportswear, fragrances, shoes, dresses and luggage. Sales for these categories were up 8% to second quarter of 2021 and up 21% to second quarter of 2019. Like last quarter, pandemic-related categories, which include active, casual, sportswear, sleepwear and soft home continued to decelerate during the quarter, with sales down 18% compared to the second quarter of 2021 and down 12% compared to the second quarter of 2019...Spending patterns for Mother's Day and Father's Day were encouraging, signifying that, despite inflationary pressures, customers continue to shop Macy's for celebrating life's moments with family, friends and coworkers. Leading up to Mother's Day, we saw strength in beauty, dresses, career, sportswear and women's shoes. Before Father's Day, we saw strength in men's fragrances, tailored clothing, furnishings, outdoor sportswear and shoes. Combined with the two weeks leading up to both holidays, these categories were up 9% over the prior year...[W]e're not really seeing evidence yet of trade down going on between different buckets of income levels, what we saw was differences in engagement...[In the categories that are meeting consumer needs,] the average unit retail (AUR) was up about 13%. And you just got real standouts--you've got men's clothing AUR that was up 29%. Missy-career, which would be the equivalent of suiting and wear-to-work, was up 20%. Luggage was up 20%. We expect those AURs to continue."

We offer additional takeaways for Macy's and Nordstrom below.