Lululemon, Athleta, and On Running: Racing Up the Mountain 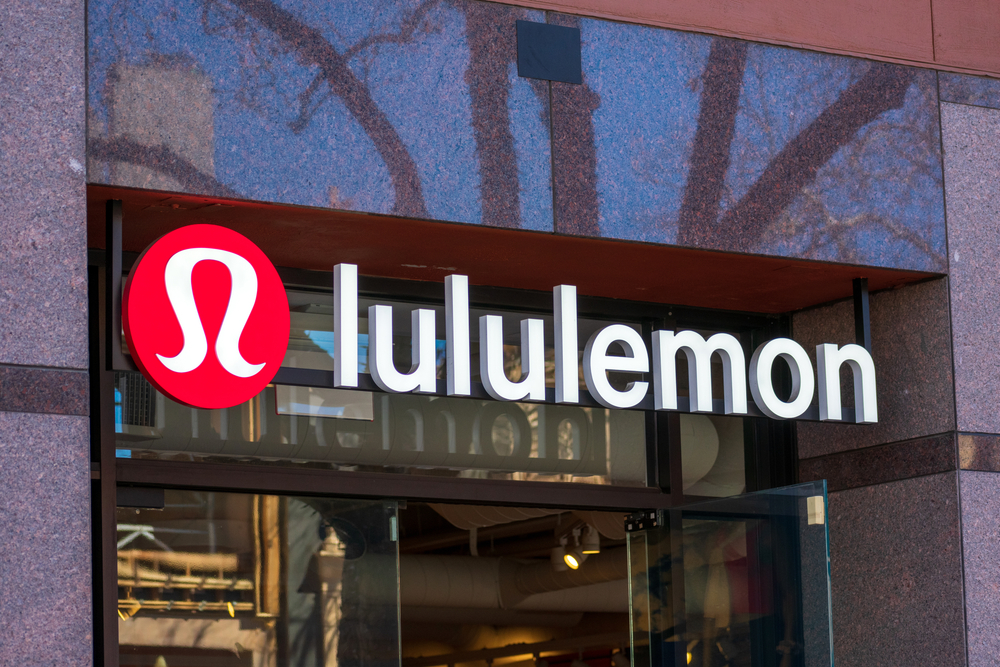 Performance apparel and footwear is an increasingly competitive category that has demonstrated robust growth, consistently strong unit economics, a DTC consumer relationship, and strong profitability. Nearly all brands now have trail runners and all are pushing into one another’s key demo: Nike has moved into women’s apparel, Lululemon has moved into running shoes, etc. Said differently, no one is staying in their own lane in this race, and elbows are being thrown and toes and shins cleated.

Other star athletes in this race include New Balance, Brooks, Puma, Adidas, Fabletics, and many, many more. At the recent Goldman Sachs conference, On Running said that they have seen no slowdown in demand for its products and that it is likely to produce over 40% growth in 2H22, which implies around $600M (at retail) in growth in the U.S., roughly the same size as Lululemon's entire U.S. women’s business. In terms of a lower-priced brand, Skechers also stated that they have seen no signs of a meaningful pullback in the US.

Lululemon reported strong results last week, but their global breadth and limited geographic disclosures make it difficult to understand how their new stores are doing in the U.S. and how they are managing the U.S. store portfolio. However, Placer.ai data can help us interrogate its portfolio as well as Athleta’s.

As shown in the histogram below, Lululemon’s distribution of visits per location is not "normal," and it has a significant righthand tail to it. Moreover, that righthand tail is not locations in powerhouse big cities. Instead, it's in suburban locations such as Birmingham (4.3X the median number of visits in 1H22), Overland Park (south of Kansas City with 3.7X), Rosemont (north of Chicago with 3.2X), and Tulsa (3.2X). In contrast, New Haven, Palo Alto (Stanford), Portland, San Diego, Los Angeles (near USC), and 18 other locations posted visitations under 0.5X the median. The top-20 locations, out of the 134 in Placer.ai's platform, represent 30% of the chain’s visits. One caveat here is that Placer.ai data is limited to "street" locations, and this data shows Lulu has around 331 locations in the U.S., or 40% coverage. What this tells us is that there is a lot of opportunity for Lulu and other brands to newly consider markets that they would have otherwise not, pre-pandemic.

With which co-tenants? Interestingly, TJ Maxx, as shown below.