Kroger/Albertsons: A Long Wait with 50/50 Odds? 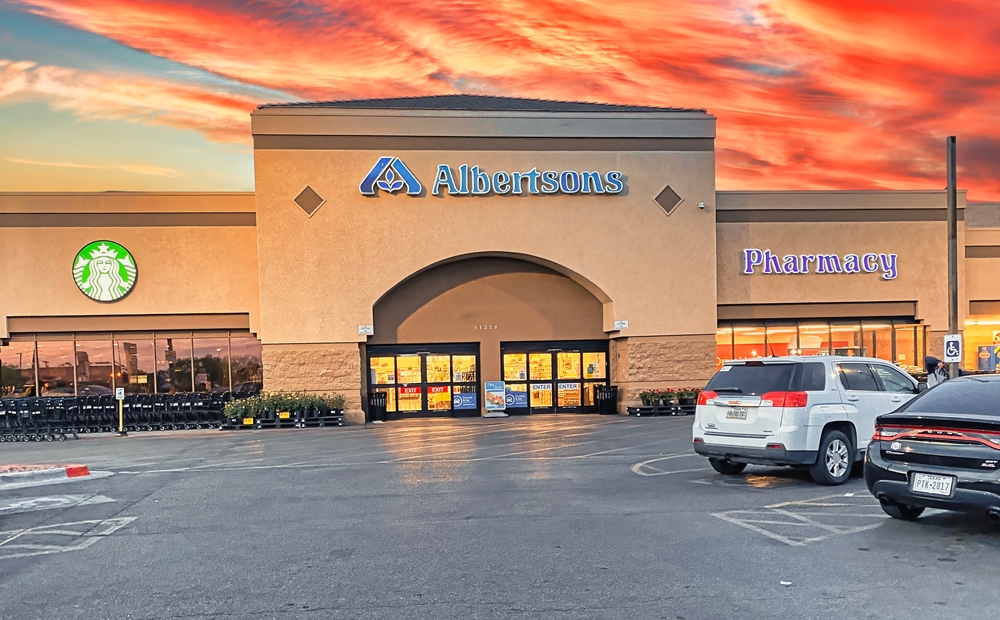 Since our initial assessment, we have had more time to consider last week's Kroger and Albertsons announced merger and review its merits. Our conclusion is that should the merger be approved by regulators, which we are not so certain about given the precedent of Dollar General and Family Dollar (which was rejected by the FTC because it wouldn’t consider Walmart as part of "the market" definition), it will result in a longer-term transition and segmentation of the market between scaled players and neighborhood "shops." Morgan Stanley estimates that Wall Street is putting a 50/50 chance on approval. Competing for market share with hard discounter and warehouse clubs is likely not the focus of the combined Kroger/Albertsons; however, conventional grocers, Walmart, and Target are very much in where we'd expect long-term competition. With a transaction closing not expected until 2024, we don’t expect any amplified competitive pressure from Kroger or Alberstons over the next few years, beyond 2025 may be different depending on the 50/50.

The slides below frame management’s pitch for the advantages of the combination. We've offered some additional thoughts regarding the transaction rationale below: