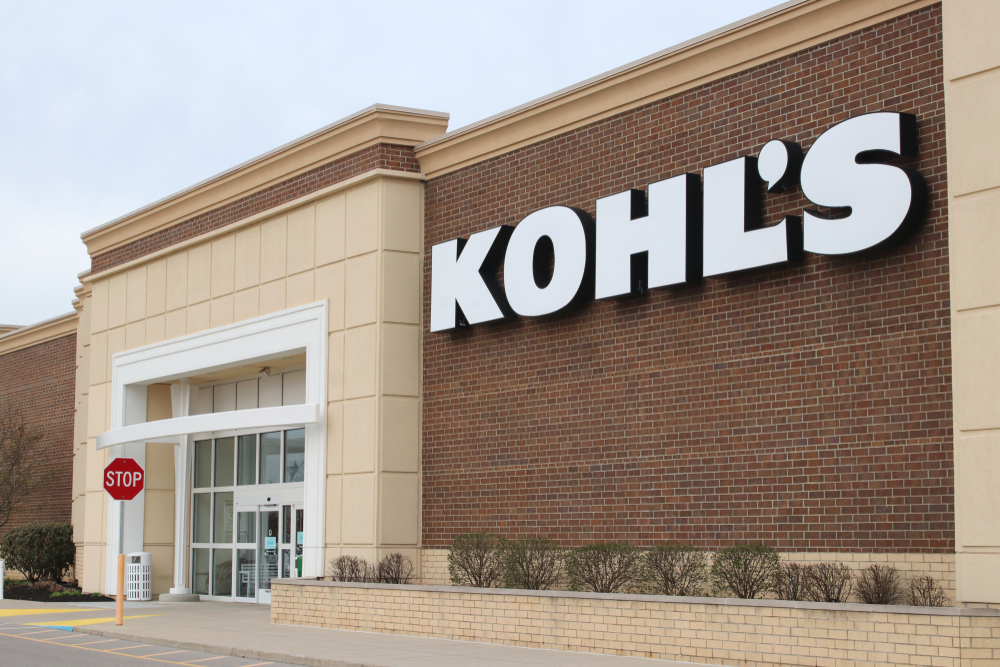 As was expected, Kohl's sales declined (including a -7.7% decline in comparable-store sales) due to the shift in consumer spending from cozy/comfy apparel and home to in-person experiences, as well as more non-discretionary food and fuel. This impacted traffic and ticket, as did the unusually strong period last year. Adverse weather was also a likely factor. In addition (and as expected), higher clearance promotions and freight costs, as well as deleverage on fixed costs sent profitability down. Inventory levels remain high and lowering them will require more promotions that will weigh on 2H profitability. Like Walmart and Target, June was challenging, and July and back-to-school have improved upon June’s trend (below).

Kohl’s has been a battleground company over the past two years with activists and agitators attempting to assert influence. For the moment, CEO Michelle Gass continues to have the support of the board as a lot of what the company is dealing with are macro conditions. As such, we would expect that support to last throughout the current inflationary storm. At the point where the headwinds calm, it will be Gass’ and her strategy’s time to shine.