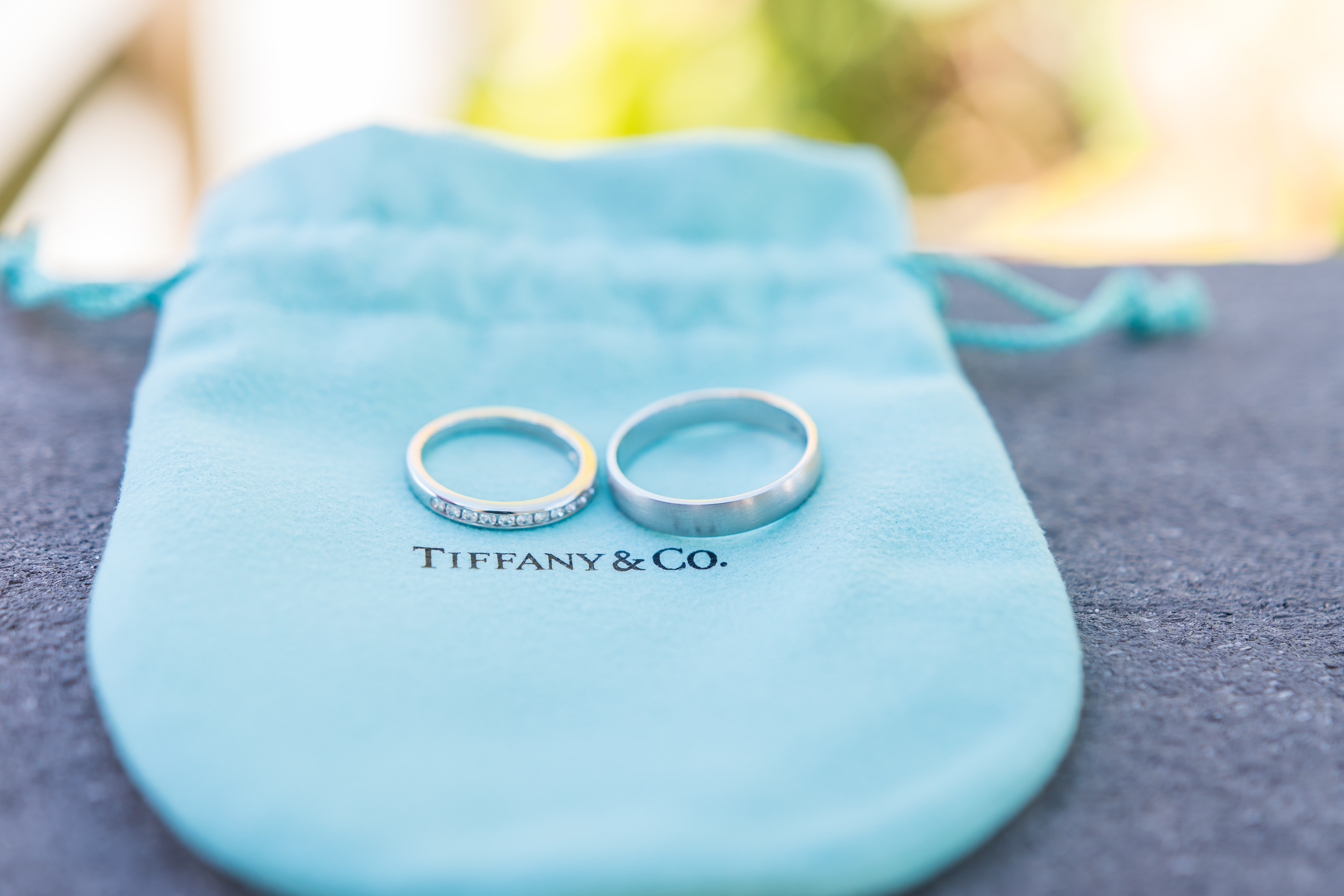 Last week we wrote about a surprisingly sharp deceleration in luxury goods spending in the U.S. during June, which is consistent with Placer.ai's visitation data for the luxury retail category (below).

This week, we heard more anecdotes about that from Costco (see additional commentary later in this report) and Burberry’s 2Q22 update, where its Americas region slipped into decline versus +28% growth in 1Q22. Next week we will learn more on the topic when LVMH reports (traffic to Louis Vuitton stores is down in the U.S.). To get to the heart of the matter before that release, we wanted to look at America’s largest true prestige luxury brand, Tiffany. (As a reminder, LVMH is now the owner of Tiffany.)