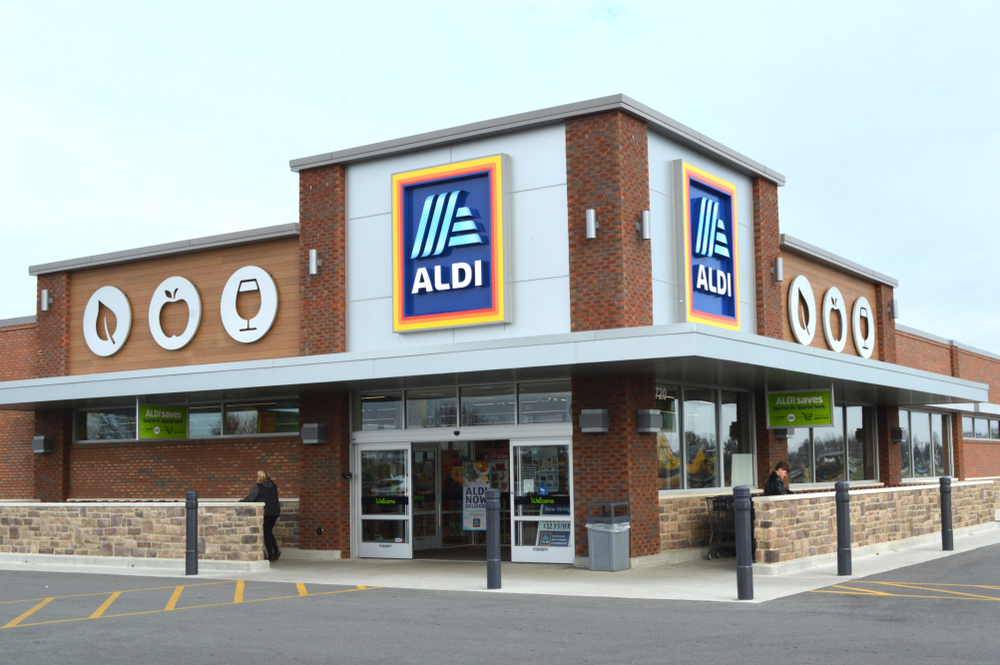 The grocery category has been one of the busiest sectors in retail the past several months, with double-digit inflation driving a massive consumer shift to hard discounters like Aldi and other value-oriented concepts like Grocery Outlet and the announcement of one of the most potentially disruptive mergers that the category has seen (assuming the transaction goes through). Value-oriented grocers continue to lead the non-discretionary space, although visits are running flat on a YoY basis (below).

So what’s the profile of the Aldi shopper?  We utilized Spatial.ai's PersonaLive geosocial application – which launched on Placer.ai this week – to understand who is overindexing for shopping at Aldi. PersonaLive combines store visitation with digital behavior from social & web interactions to classify households into 80 segments that reveal which brands they follow, publications they read, topics they discuss, and more.

On the higher end of the income spectrum, the personas that gravitate toward Trader Joe’s are:

While grocery stores are a bit of a mixed bag in terms of which ones have or haven’t had growth YoY, the fact that they are essential retailers has made the category as a whole slightly more immune to downturns when compared to lifestyle centers.  We started to see the dip in YoY visitation to shopping centers in June, but centers that are grocery-anchored have not seen quite as drastic a dip in visitation.