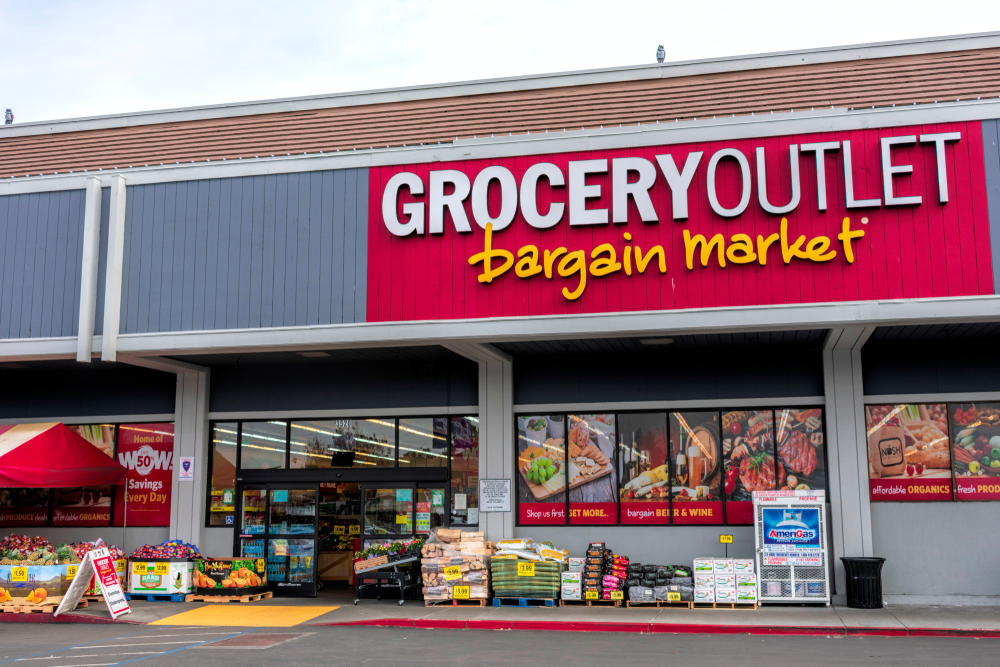 Grocery Outlet (GO) reported an excellent 2Q22 with sales growth broadly distributed among new units, comparable store traffic, and higher average ticket. In addition, profitability improved. Clearly the current inflationary environment has households shifting their spending to the brand and GO is well executing on the opportunity and providing a lot of "WOW!" (GO aspires to offer a 40% savings on a basket versus a traditional grocery competitor.) SG&A expense was higher due to increases in incentive pay and independent owner-operator (independent operators that "franchise" and manage the store, or IOs) commissions given that the chain is beating plan.