Grocery Outlet and Sprouts: Wow! Factor Strong for GO, while Sprouts is Soft but Stable 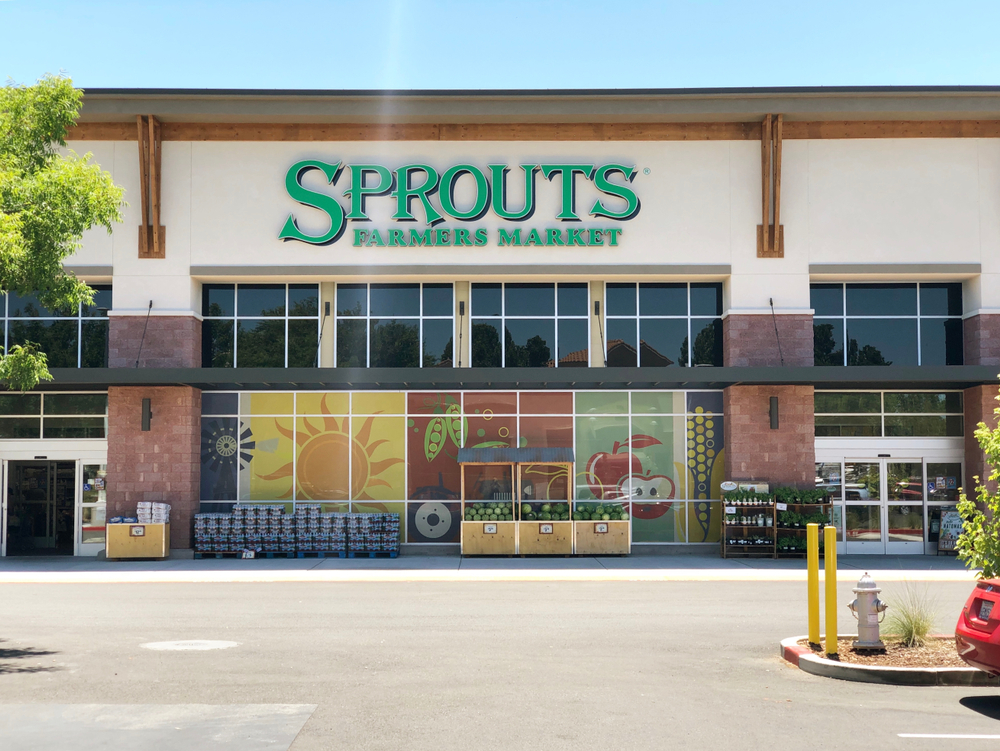 Specialty grocers Grocery Outlet and Sprouts Farmers Market increased their trailing-twelve-month (TTM) sales per square foot to $590 and $593, respectively, and the sales densities will continue to increase over the next two quarters given high food inflation (CPI food-at-home for October was +11% YoY). Importantly, Grocery Outlet is driving traffic and conversion rate higher, while in contrast, Sprouts’ traffic (excluding 3P delivery) continues to decline and its business mix is shifting from its core differentiator (produce). As such, Grocery Outlet’s growth and expansion strategy continues to be on strong footing, while Sprouts’ remains a "to be determined."