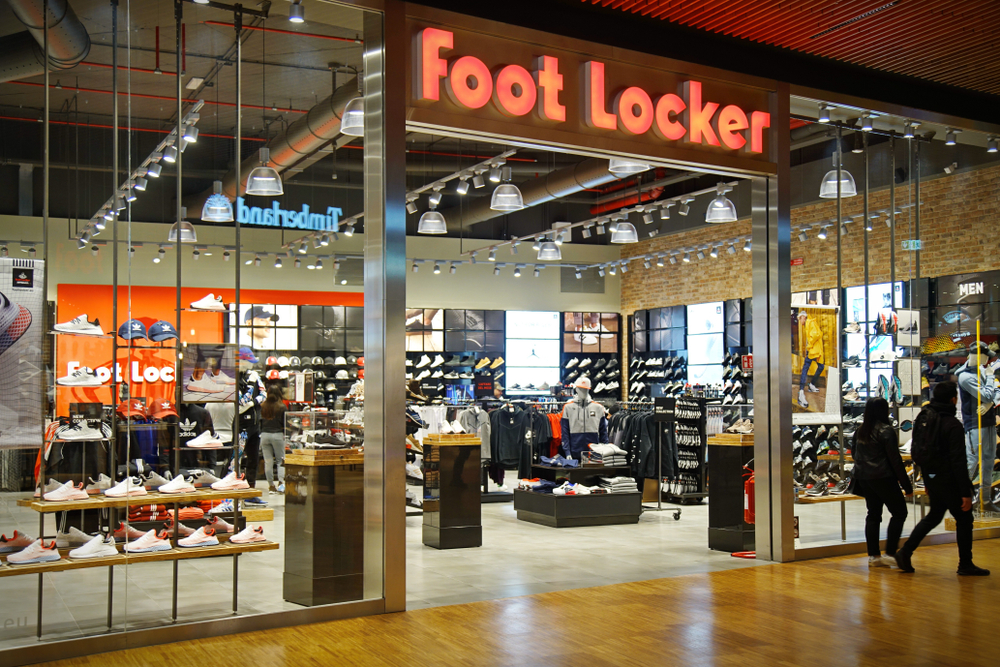 Mary Dillon and Foot Locker surprised many with Dillon's appointment as the retailer's new CEO, and thus, extending successful career following her most recent role as Ulta's CEO (and other roles at Pepsi, McDonalds, and U.S. Cellular). At Ulta, some of Dillon's key accomplishments were to expand brand partnerships with previously department store-only prestige luxury brands, being on top of large consumer trends, building a robust supply chain, and expanding e-commerce capabilities. In our view, these talents and skills will be on-point for Foot Locker, as will her reputation as a strong executor. For these reasons, there is renewed optimism among industry experts and Wall Street analysts. Foot Locker also reported a decent 2Q22 results, albeit against lowered expectations.