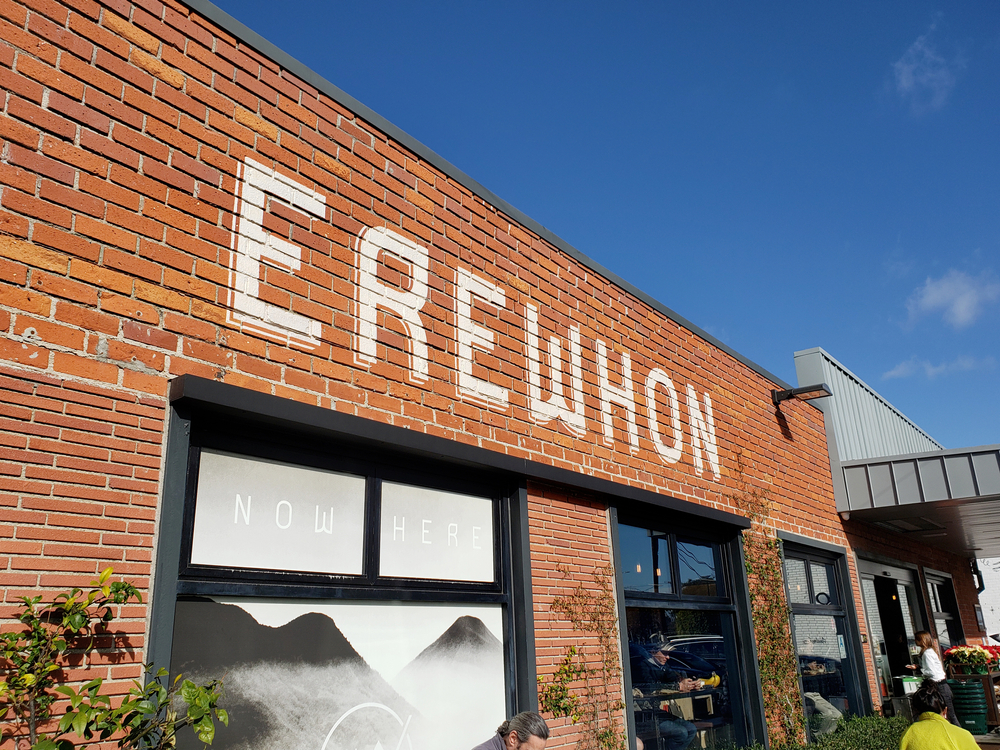 Even in the midst of inflation, upscale grocer Erewhon seems bulletproof, with its affluent clientele still able to afford paying $17 for a skincare smoothie.  Below, we thought we'd take a data-driven look at this emergent chain as it continues to look for new markets for growth. We first compared visits per location for Erewhon’s stores in California to Whole Foods California portfolio. Like many others, Whole Foods began to see the effects of inflation resulting in diminishing visits per location around June. However, Erewhon seems to have withstood those headwinds quite well, showing continued growth throughout the summer and fall seasons.

The Beverly Hills Erewhon location had its grand opening on Aug 31, with free MALK cappuccinos and Clover lattes. The first 100 customers to spend over $100 received insulated Erewhon bags full of goodies. It looks like the momentum has kept up as Erewhon is now consistently bringing in a steady stream of customers to Beverly Dr, who might also pop into neighboring stores like Lululemon, Paper Source, and Cheesecake Factory, or hop over to Rodeo to check out the latest in designer goods. Also, the addition of Erewhon on Beverly Dr. does not seem to have had an immediate impact on the Whole Foods a few streets down on N. Crescent Dr.

Erewhon has a different visitor profile that most grocery stores do, as Vanity Fair has previously pointed out.  Using our expanded dataset, which includes psychographic profiles from Experian Mosaic, we also see that Erewhon, at 80% traffic, over-indexes on many of the more affluent profiles, such as the Power Elite, Young City Solos, and Significant Singles.

Continuing our discussion on upscale grocers, Amazon reported a +10% increase in Physical Store revenue this past week (this segment is predominantly comprised of Whole Foods stores). While overall visits are down YoY – a trend we've seen with other smaller format grocers in the past – we're seeing some positive signs from the chain's power stores. With trailing-twelve-month revenue of $18.7B, that equates to approximately $34M per location and $854 per square foot (on average). These are big numbers and they reflect power locations in New York, Los Angeles, Chicago, as well as the seven power stores in the United Kingdom and 13 in Canada. That skewed distribution is demonstrated in the histogram below which is of TTM traffic to the 456 locations in Placer.ai (this distribution will miss some of the big multi-tenant locations in dense metro as well as the overseas locations). Those locations at the “peak of the distribution” likely do at most half of the estimated $854 per square foot in sales.