Dollar General and Dollar Tree: The General Marches Ahead 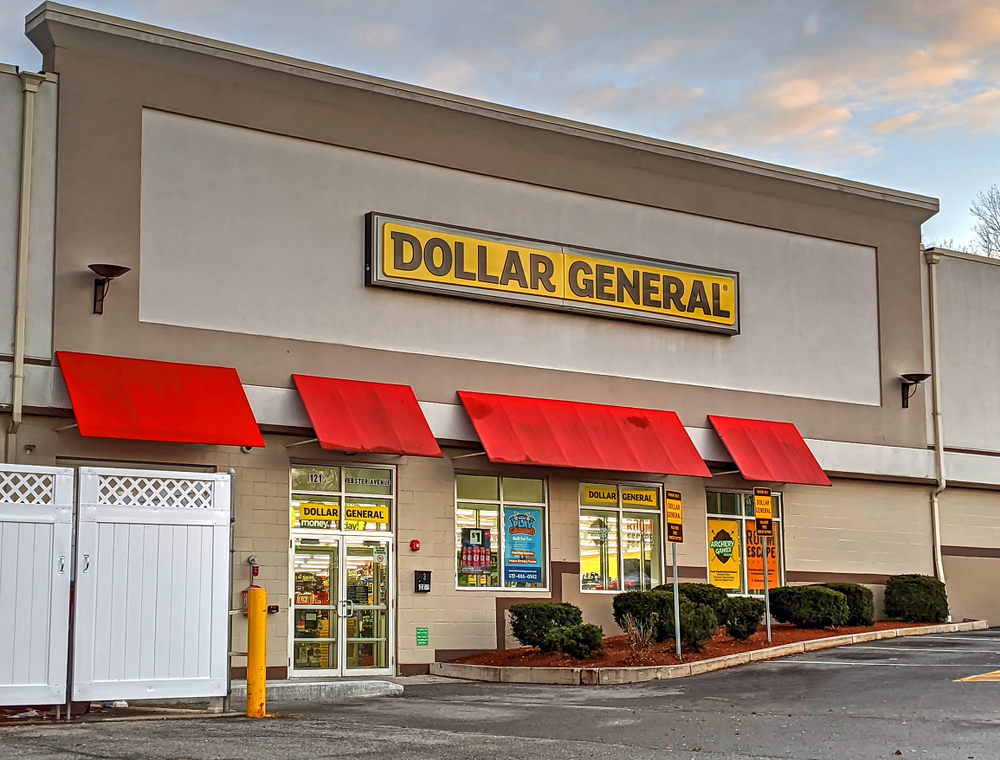 Some go up, while others go down. Dollar General has been increasing its prices, and thus far, the consumer has gone with them as they remain a bargain. Similarly, Dollar Tree’s new $1.25 price point is also “still a bargain.” Family Dollar on the other hand, is struggling to put forth the right value proposition. The company's 2Q22 update noted that, "Competitive pricing at Family Dollar will over the long term enhance our sales productivity and profitability, and ultimately our opportunity to accelerate store growth. We are therefore making an investment in pricing at Family Dollar. Combined with improvements in merchandising and store standards, we believe we are putting our best foot forward at a time when customers are coming to us to help them navigate difficult times. We expect the combination of this pricing investment at Family Dollar and the shoppers’ heightened focus on needs-based consumable products will pressure gross margins in the back half of the year."