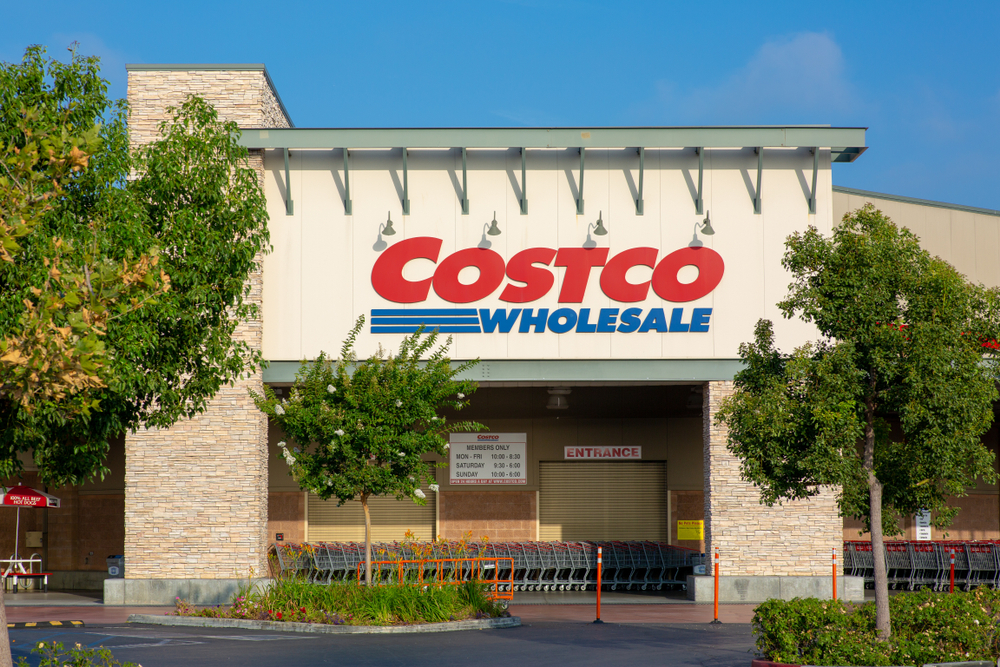 Last week’s fiscal 4Q22 update from Costco led to speculation as to whether or not the warehouse club operator is planning to raise its membership fees in the near future. We’ve used our visitation data to review the last time the company raised its membership fees, as well as other notable visitation observations.

Costco CFO Richard Galanti acknowledged that a membership price hike was a "question of when, not if", but also noted that the industry should not automatically expect fee increases in January 2023 (which would be five years and seven months after the last increases, the average time period between the last three increases). Galanti also acknowledged that headlines about inflation and concerns about a recession would play into the decision. We suspect that, with visits to its warehouse clubs remaining well ahead of pre-pandemic levels (below), the company is comfortable with membership fees as they currently stand and will not look to make an increase until we start to see food inflation at more manageable levels for consumers.