Chipotle Mexican Grill: Transaction Declines Grab the Headlines, but Divergence Between In-Store and Digital Orders is the Real Story 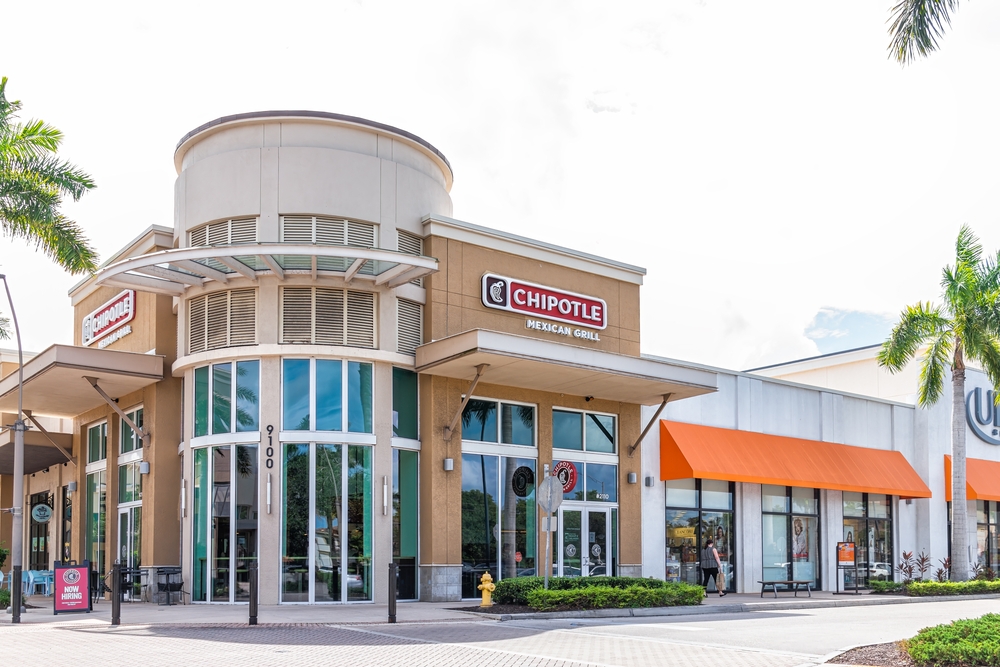 As one of the first restaurant chains to report its 3Q22 results, Chipotle’s update sparked a debate about whether or not the chain and its competitors have raised pricing too aggressively to offset inflationary headwinds the past several months. While the market seemed surprised by the retailer’s disclosure that transactions fell by 1% during the quarter, we’ve pointed out that that YoY visitation trends across the restaurant space had been on the decline for much of the summer as the food away from home consumer price index continues to push almost 9% growth year-over-year.

Interestingly, the bifurcation trend that we’ve called out several times in the past several weeks is playing out across the restaurant sector. As inflation headwinds increasingly moved top of mind for most consumers with gas price spikes in March and April, QSR and fast casual chains outperformed the broader category from May-August. However, more recently we saw that outperformance gap almost completely evaporate in September as consumers started to balk at higher prices whereas higher-income consumers were comforted by improving equity and stable housing market and started to return to full-service restaurants.

With industry trends as context, we can better assess Chipotle's visitation trends in the quarter and their implications for the category: