Burlington: Like its Peers, 2023 Can't Come Soon Enough for Burlington 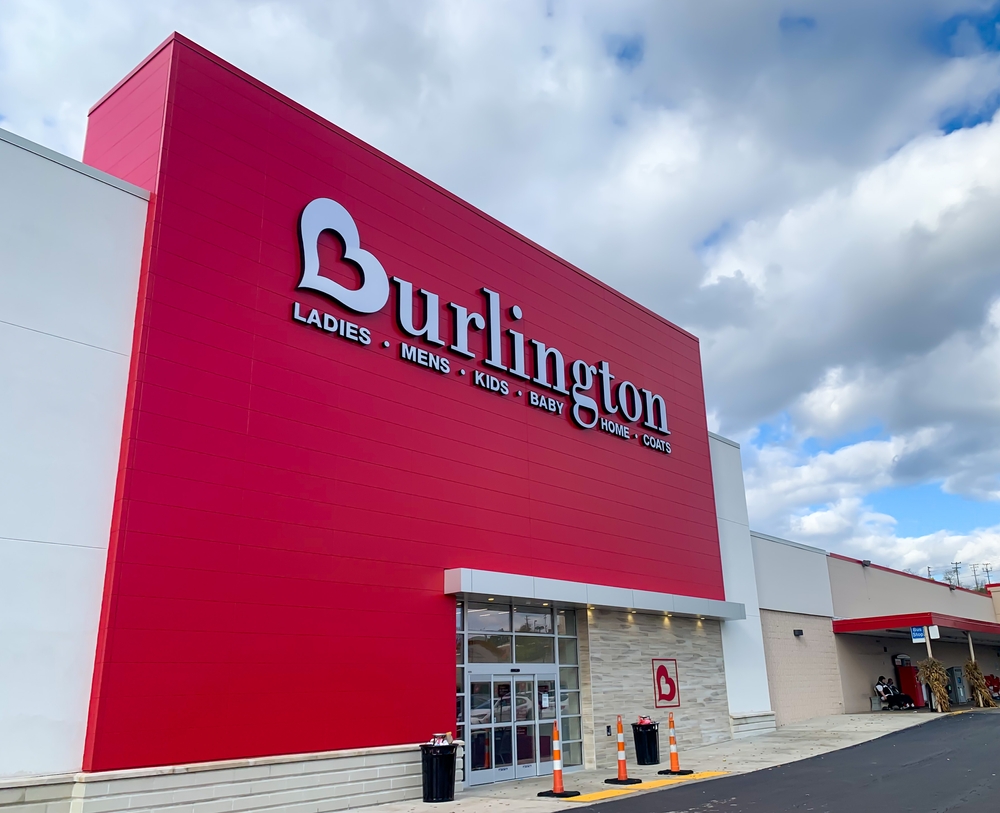 Burlington's sales modestly missed plan and its 2H22 outlook was lowered as its less-affluent customers have reduced visits and spending, a similar story that we've heard from Macy’s, Kohl’s, Nordstrom Rack, T.J. Maxx, and Ross Stores. Excess inventory and heightened markdowns are a prevailing theme across the industry, which is resulting in deeper markdowns at Burlington and meaningfully lower profitability. We suspect that the clearance environment described by Nordstrom ("the consumer isn’t easily swayed by markdowns, requiring deeper than normal price cuts") also applies to Burlington. This of course is against a base period where clearance and markdowns were effectively absent and where the consumer showed little price sensitivity, and so prices went up a lot.