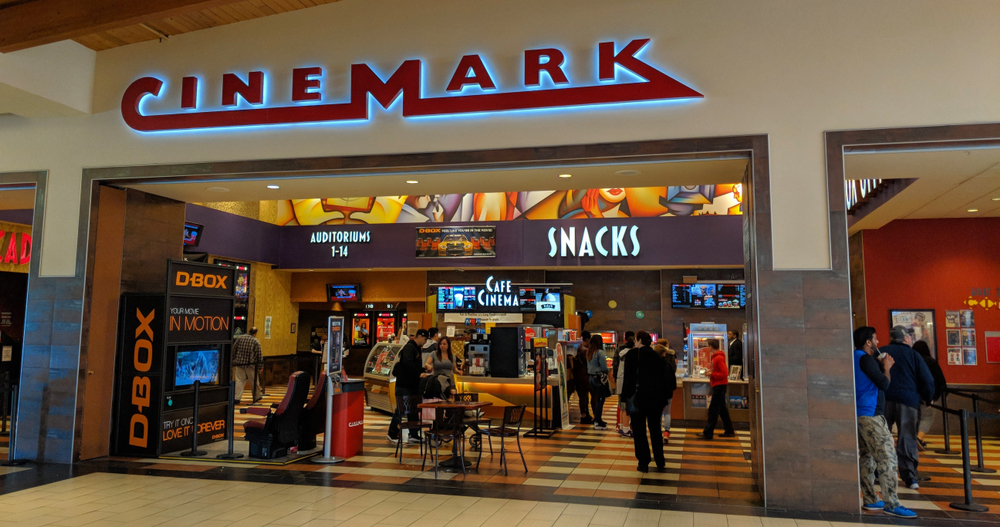 Sean Gamble, Cinemark CEO
"[T]he biggest near-term challenge our industry continues to face is content availability. As of the third quarter year-to-date, 2022's overall volume of major releases has recovered to approximately 60% of pre-pandemic levels. The primary driver of this headwind in volume is the impact COVID had on the production cycle of films, which generally can take two to three years or more to produce. That impact was further exacerbated by certain decisions that were made within the context of the pandemic to pull films from theatrical, to fill production gaps and new streaming content, which was also affected by COVID, as well as to help boost subscriber growth as those streaming platforms were just getting off the ground. As we look forward, while we expect 2023 will continue to be another year of recovery with regard to overall content volume, our early projections indicate it will be a further step forward from 2022, much like 2022 was from 2021. Furthermore, we have high confidence in the ongoing recovery of volume over the coming years as the impact of COVID-related production delays fully subside and studios continue to derive enhanced value from theatrical exhibition for their films and other distribution platforms…The theatrical exhibition continues to build greater awareness of and desire to see content. It "event-izes" content and elevates its perception of quality. It helps to form a stronger emotional connection with characters and stories that builds bigger brands and franchises. All of these factors lead to stronger results in subsequent distribution channels. That's been the case time and again over the course of history for VHS, DVD, pay TV and free TV. And importantly, we are now hearing more and more from our studio partners that it's also true for their streaming platforms."

David Zaslav, Warner Bros. Discovery CEO
"I believe the grand experiment – chasing subscribers at any cost – is over. Let's face it. The strategy to collapse all windows, starve linear and theatrical and spend money with abandon while making a fraction in return, all in the service of growing sub numbers, has ultimately proven, in our view, to be deeply flawed. We believe there is a real opportunity to do things differently, to deliver the content consumers want and will pay for while getting the full value of our offering…And a focus on the big movies that are loved, that are tentpole, that people are going to leave home, leave early from dinner to go to see, and we have a lot of them, Batman, Superman, Aquaman, if we can do something with J.K. on Harry Potter going forward, Lord of the Rings. What are we doing with Game of Thrones? What are we doing with a lot of the big franchises that we have? We're focused on franchises…We've learned what doesn't work. And this is what doesn't work for us based on everything that we've seen, and we've looked at it hard. One is direct-to-streaming movies, so spending $1 billion or collapsing a motion picture window into a streaming service. The movies that we launched in the theater do significantly better and launching a 2-hour or an hour and 40-minute movie direct to streaming has done almost nothing for HBO Max in terms of viewership, retention or love of the service."