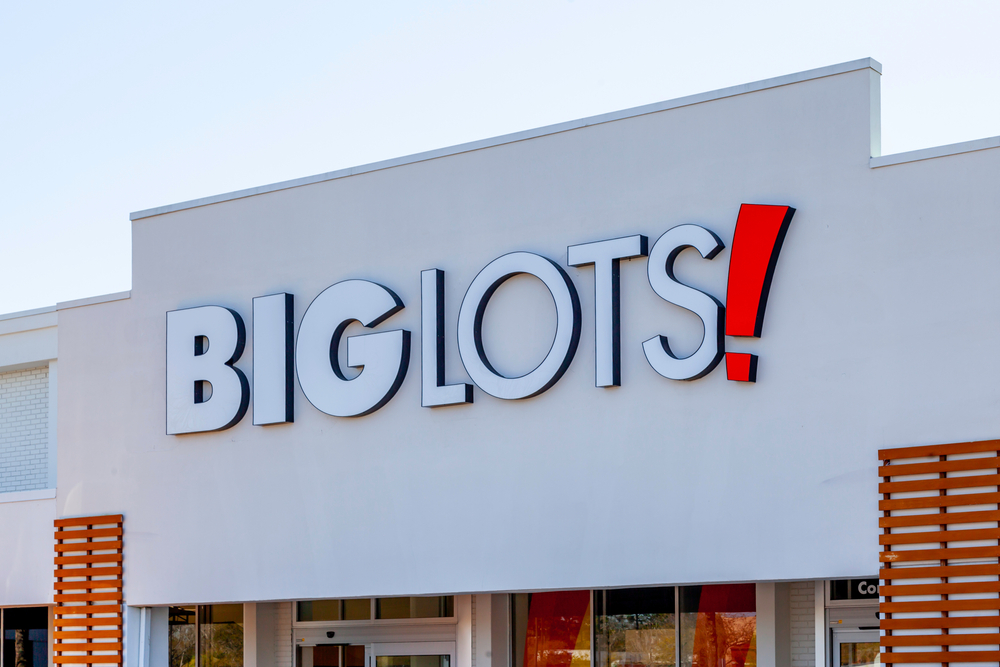 Similar to Ross Stores, Burlington, and Family Dollar, Big Lots and Ollie's Bargain Outlet feel the need to offer its shoppers better value and lower opening price points and are adjusting their merchandise to deliver that. Big Lots’ CEO Bruce Thorn stated, "These are not going to be baby steps in opening price points, we're going big." (Federal Reserve Chair Powell likely smiled if he heard that, though it’s unlikely that he did; however, we will be carefully reading the Fed’s Beige Book for such signals in the release next week.) For Ollie’s, it communicated that high-quality liquidation and close-out deals will hit the shelves through the end of the year, allowing for a positive turn in traffic, conversion, and margin. Big Lots is further behind in getting inventory clear to bring in those deals. Category and demographic differences also mattered a lot with Big Lots, over-exposed to the decline in the furniture category, and both Ollie's and Big Lots have a far less affluent customer than say HomeGoods. At the end of the day, Big Lot’s and Ollie’s core lower income "treasure hunt" customer’s discretionary spending power is declining due to inflation and compounding that, the consumer is being inundated with products and promotions across categories by other retailers who are flush with goods be it Walmart, Target, Old Navy, and many more.