Bed Bath & Beyond: Next Steps After Management Changes 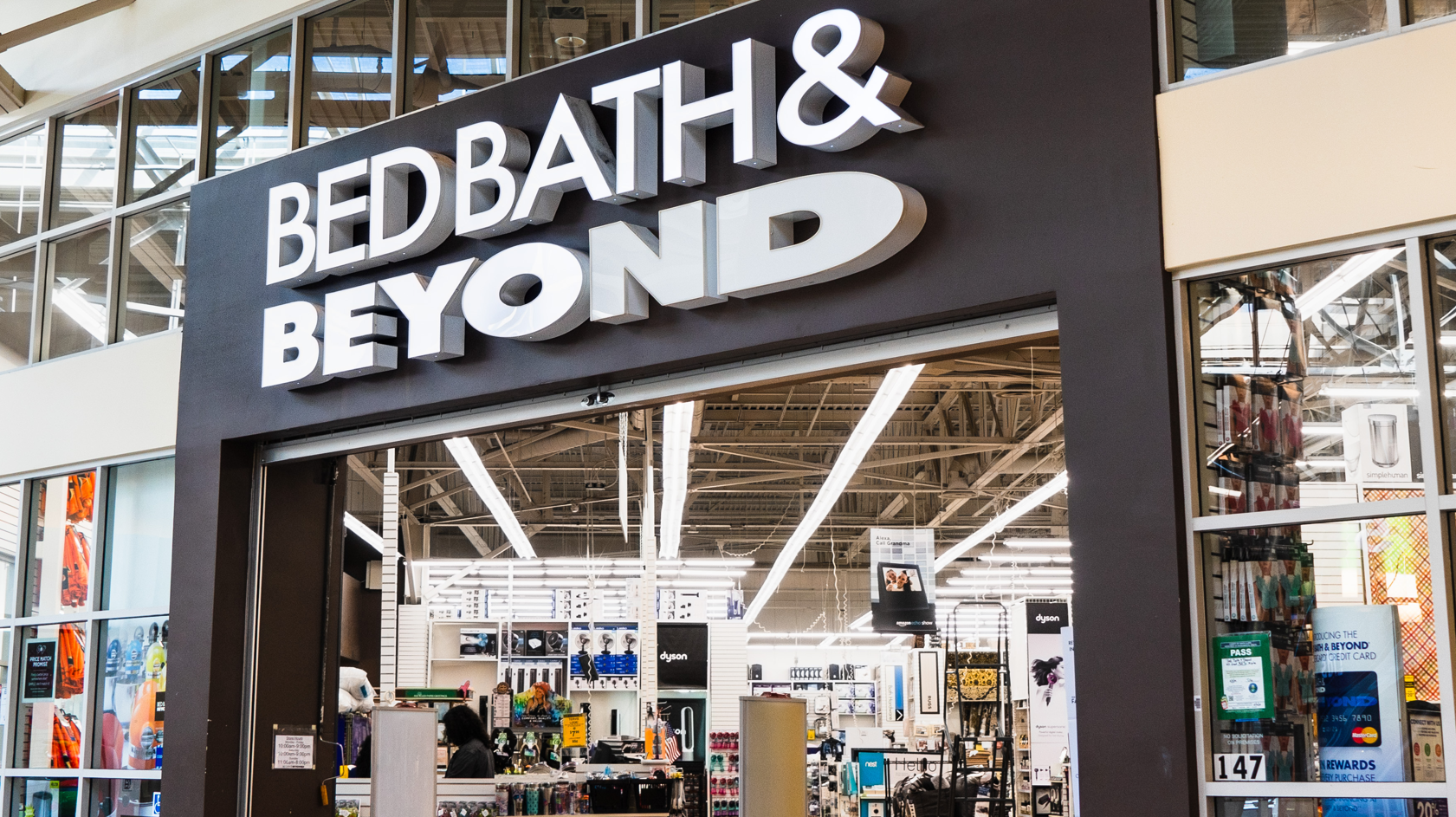 In what is typically a quieter news week for the retail category as we close the books on the second quarter of 2022, Bed Bath & Beyond announced significant management changes, the most notable being board member (and former Golfsmith CEO) Sue Gove assuming the role of interim CEO following the departure of Mark Tritton. The company also announced that Mara Sirhal will assume the role of Chief Merchandising Officer, replacing Joe Hartsig who departed the company. Sirhal most recently served as Bed Bath & Beyond's General Manager for the Harmon brand as well as General Merchandise Manager of Health, Beauty & Consumables. The retailer also announced the naming of Laura Crossen as Chief Accounting Officer and Susie Kim as Senior Vice President of Treasury and Investor Relations. The company has retained Russell Reynolds to assist in the search for a permanent CEO.