Advance Auto Parts: Getting Squeezed by the Executors 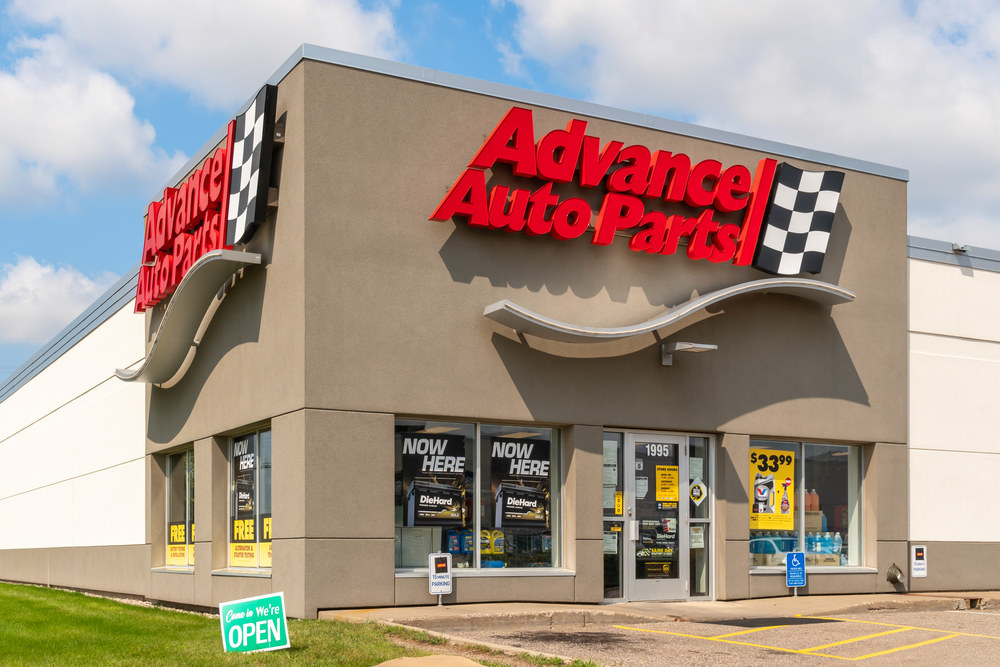 Advance Auto Parts reported softer sales and reduced its guidance for sales and earnings for the year due to weaker than expected results in its DIY business. CEO Tom Greco stated, "After a late spring contributed to stronger sales at the start of the quarter, comparable sales softened and turned negative with final results below our expectations, primarily driven by DIY. In terms of category growth, fluids and chemicals, including motor oil, as well as batteries and brakes were the top performers in 2Q22. Our regional sales performance was led by the Mid-Atlantic and West regions." Placer.ai data confirms softening visitation trends as the quarter progressed, with improvement thus far in August.